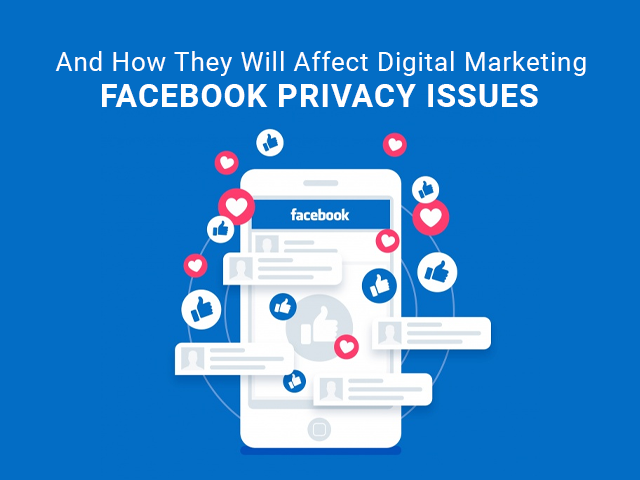 The 2016 presidential election produced a seemingly endless cycle of controversies, heavily debated issues, and at times hysteria. Everyone who paid even a little attention to the whole affair quickly realized how important social media, particularly Facebook, was to the election. Never before did people see such an onslaught of information and opinion on the matter. Society even gained a new popular term from it all; fake news.

With all this in mind, one of the most interesting aspects of the 2016 election was the 2018 exposing of Cambridge Analytica and how they gained access, illegally, to data on nearly 50 million Facebook users. This data was then used to more effectively target individuals who they felt were most likely to be receptive to their message. The result of this was a loss of trust in Facebook’s ability to keep users sensitive data hidden from prying eyes.

The issue was so important that Facebook founder and CEO Mark Zuckerberg found himself testifying in front of congress and eventually led Facebook to make large scale changes to their privacy policy. This is of particular importance to Digital Marketers who use Facebook advertising options to generate new leads for their business. Here we will look at issues that digital marketers will face as Facebook changes their privacy policy.

Changes In Targeted Ads: Nearly all digital marketers use Facebook, it would be silly not to. Because of the amount of personal information people put on Facebook and the way the social media platforms map out user habits and behaviors, Facebook knows its users better than some may even know themselves. This intimate knowledge of one’s habits, behavior, and interests puts Facebook in a unique position to match advertisers with users. “Because of the blowback from the Cambridge Analytica scandal, Facebook may likely change the way it matches advertisers with users. Some information may be deemed too sensitive to use thus reducing the effectiveness. The degree to which this may occur is still uncertain, but advertisers must pay close attention to any changes in their lead generation or sales numbers after every Facebook privacy update” writes Mark Yen, a marketer, and writer at 1Day2write and Writemyx. Changes in privacy settings may affect some advertisers more than others, it all depends upon what kind of information specific niches rely on to determine who is most likely to purchase a product or service.

Facebook Likely To Adopt EU Privacy Laws: The European Union has a history of trying to persuade Facebook to adopt it’s General Data Protection Regulation (GDPR) laws, something which Facebook appears to like as well. Zuckerberg even mentioned in a recent interview that he was fond of the idea.

The GDPR limits the way companies are allowed to collect, store, and process information obtained on EU residents. It also sets new regulations regarding what type of information can be collected and stored. This means many ads will come with a consent checkbox that users will be required to fill out. Many advertisers feel that adding unnecessary steps to the click-through process will have an overall negative effect on their lead generation. “People already have a low attention span and click off rates are very high. Many marketers feel that adding that one extra step will cause people to click off instead of clicking-through. If these rules are adopted it could mean that users outside of the EU will also have to provide explicit consent before using certain features of Facebook.” writes Bill May, a web developer at Britstudent and Nextcoursework.

Lower Trust Lower Leads: The Cambridge Analytica scandal has resulted in further loss of confidence and trust between Facebook and its users. This can have a major impact on advertisers and their ability to generate leads from Facebook advertising. Studies have shown that people are less likely to click on ads displayed on websites they do not trust. The same ad posted to a site with a stronger reputation among its user base will likely have more success.

Advertisers must pay close attention to how Facebook responds to its privacy issues and how those policies affect user concerns. Will future policies repair the damage done by the Cambridge Analytica scandal or will they further alienate users.

Michael Dehoyos is an editor and content marketer at Phd Kingdom and Academic brits. He works closely with companies and organizations to develop personalized marketing strategies to reach more clients and grow brand recognition. He is also a writer and has contributed to several publications. Most of his work can be viewed at Origin Writing.

« Influencer Marketing vs Affiliate Marketing: A Complete Guide to use for your Instagram

3 Ways to Improve Your Online Marketing »