When you think of social media platforms, Facebook and Twitter are the two giants that will most likely be the first ones to strike your mind. They have virtually become generic names for social networking! You no longer need to say I’m social networking on Facebook; just saying ‘I’m Facebooking’ seems to serve the purpose! Of course there are other platforms like Pinterest, StumbleUpon, Digg and others that vie for attention in the digital marketing strategy; and LinkedIn too is a professional platform that is really growing in India; none seem to have the muscle to take on Facebook or Twitter. And since I personally see LinkedIn as more professional and business oriented, I wouldn’t really tag it as ‘social’ in a manner that Facebook and Twitter are.

You could call Facebook and Twitter arch rivals if you want. But the popularity of these two platforms is such that hundreds of people are making an account on one of them, pretty much every second. And most people have their preferences set. While many will always root for Facebook, Twitter does not lag behind in being popular.

Let us see the features that make these two social media platforms so widely accepted.

Facebook is totally oriented towards being user friendly. You can chat like you do on messengers, you can post videos like on YouTube, and you can post photos like you do on Picasa. Other than multitasking with all of the above, you can also share your views, play games, create professional profiles (Branchout and Glassdoor), connect with as many as 5000 friends, create pages for brands (as a professional in a digital marketing agency, I’m very thankful for this one! J), and my list can go on and on. While you might think that I have already announced the winner out of the two by listing so many qualities of Facebook, my personal preferences aside, I do realize that deciding on a winner requires a close look at the features of the other competitor!

Twitter, which came into existence way later than Facebook, has acquired a popularity that comes quite close to that of Facebook. Great going I’d say; to achieve that in a relatively much shorter time span. One important aspect that works for Twitter is that celebrities prefer to have a Twitter handle rather than having a Facebook profile or page. And as a result, millions of their fans end up as avid Tweeters instead of Facebookers. On Twitter, people can interact with you only if thy ‘follow’ you. How’s that for an ego-massage?! This mystery and hype about ‘followers’ is another factor that makes Twitter interesting. The ‘tweets’ as they are called, have a very short lifespan, but totally have it in them to get users very very addicted! Keeping up with the increasing tweeting trends, even brands are looking at including a Twitter handle in their digital marketing strategy; in addition to having a Facebook page.

So this battle of the best; does not really have a clear winner. Because when people can have the best of both worlds, why would they pick sides and choose one? So Facebook and Twitter, both seem to be going strong; with people as well as brands choosing both of them! And I think that a right balance of both can assure brands the highest popularity and reach. I say that because digital marketing has already proved itself to be an advertising game-changer!

Abhishek is a part of the Ethinos search team and helps client with various search techniques.

« Has your brand achieved gaming glory yet? 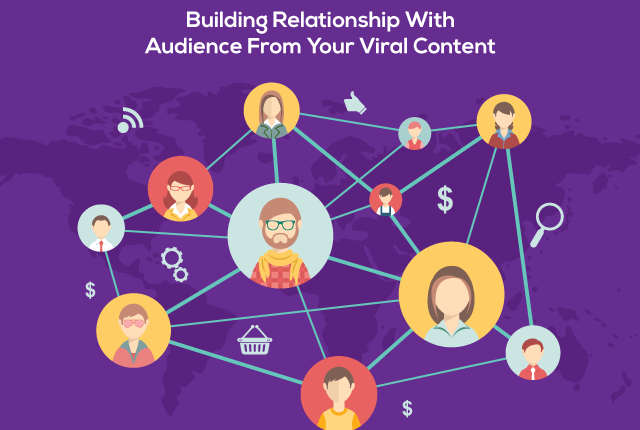