That Facebook hashtags are not working as much as they were expected to as a social media tool , is a fact that has been established within a month of Facebook introducing them last year. The attempt was to compete with other social networks, and be a source of news and trending topics. However, for various reasons, this didn’t work out.

To marketers’ surprise, not only did using hashtags not increase the exposure of their posts; but it actually decreased fan engagement by 14%, according to EdgeRank Checker, the Facebook Analytics service which tracks efficacy of FB pages’ posts. After Facebook introduced the use of hashtags in June 2013, EdgeRank surveyed over 500 pages and tracked more than 35,000 posts throughout the following month before concluding this.

It found that users had in mind the way hashtags worked on Twitter and started stuffing Facebook posts with multiple hashtags. This, however, had a negative effect. Posts with the least or no hashtags instead brought more reach or engagement for brands.

Have a look at our own Facebook hashtag-related statistics of these major NGOs –Olympic Gold Quest (OGQ), Catalyst for Social Action (CSA) and Team Indus. In some cases, the difference between hashtagged posts and the ones which have less or are without hashtags is stunning.

Where’s the problem? What are the things Facebook needs to look at?

Are brands ignorant of the right hashtag technique?

An important reason, which EdgeRank Checker also mentioned in its study, is that posts in the News Feeds stuffed with hashtags may be getting scrolled through without a click because Facebook users find it unnecessary or imposing. And this can be simply because they are not used to it.Hashtags shouldn’t be used without a strategy. It’s for Facebook to guide brands on the best practices of successfully increasing engagement using hashtags.

Is FB missing out when it comes to hashtags?

Just introducing hashtags won’t help. Facebook needs to take a leaf out of the books of Google+, Twitter, and Instagram (yes we know it is Facebook-owned), and figure out a way of engaging users. It will have to bring users to view and click on hashtags by innovatively discussing topics of interest. Another effective strategy Google+ uses is auto-generating hashtags, which makes them relevant and therefore worth clicking.

Is it too early for FB to use them at all?

People who readily click hashtags on Twitter haven’t apparently accepted hashtags on Facebook. For this to go, Facebook will have to integrate hashtags while ranking trending topics. Twitter and Google+ have their system in place to monitor trending hashtags in the form of What’s Hot pages. In a similar way, if Facebook allows hashtags to influence its trending topics, it can make hashtags useful and interesting for its users.

The presentation we have shared in this blog post shows how the most viral Facebook posts are the often the ones with the least number of hashtags. Facebook Analytics concludes that a post shouldn’t use more than 3 hashtags – one for the brand in question, one related to the topic, and one relevant hashtag that is trending.

What has your experience with Facebook hashtags been like? Have they worked their magic for you? Have you discussed this with your digital marketing company? Let me know in the comments section, for I could do with a trick or two!

Amol Maokar is a Senior Content Writer, previously a journalist, with an extensive experience in creative writing and editing. He has an uncanny knack of adding humour to his content pieces. 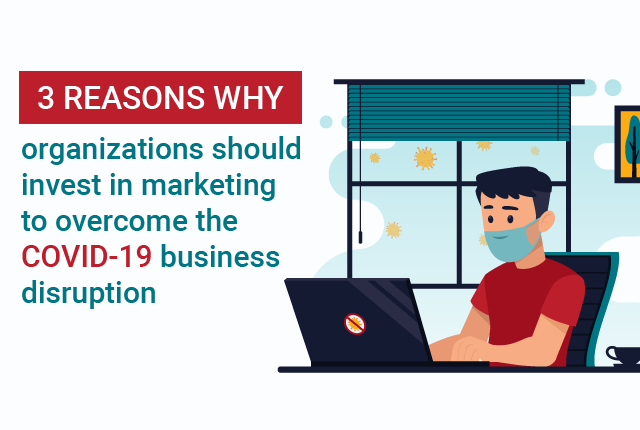 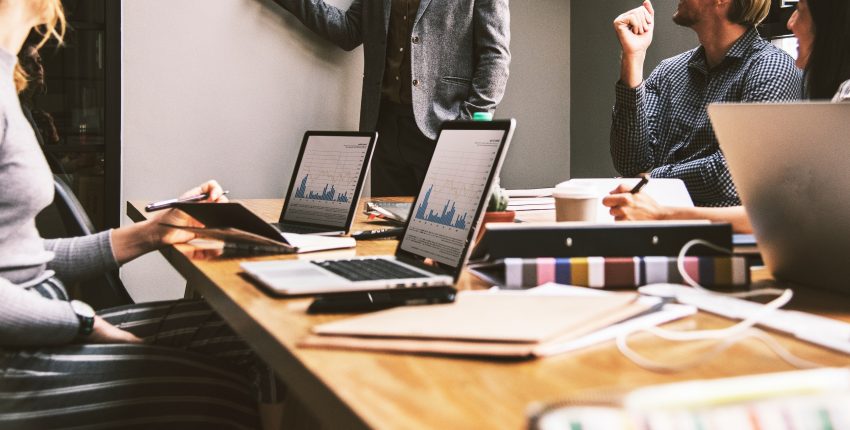